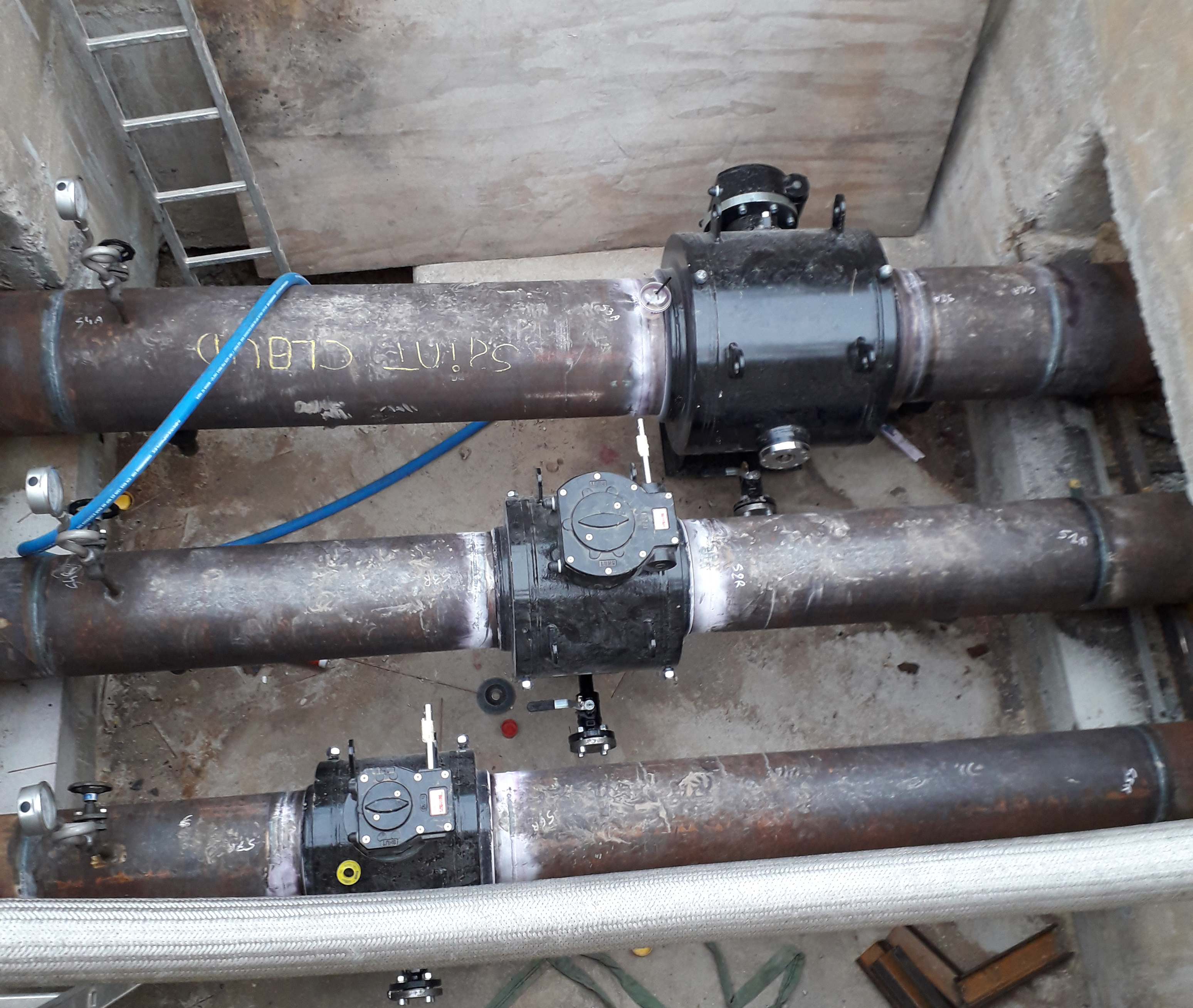 The customer chose to create a valve chamber with an installation of proven valve technology from BROEN A/S in Denmark.

Underground valve chamber project
Three insulated underground valves in service (under pressure) were replaced. The valves had to be installed without depriving customers in the area of the hot water. In this particular distributed area of Paris you find names like the Stade des Parc des Princes (Paris Saint Germain football team) and Serres d'Auteuil – the Botanical Garden of Paris and many other businesses, which would all be impacted severely if the water supply stopped. 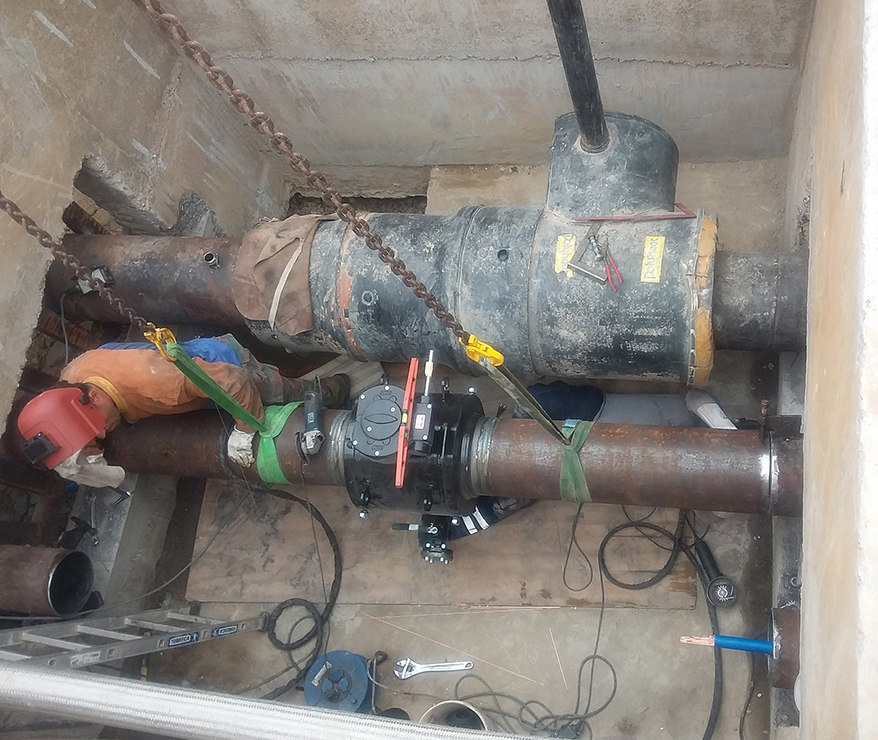 A hot water loop solution based on proven valve technology
There are several advantages to the chosen solution in Paris:

• No operating loss and no water drain from the hot water loop network (cost, environmental protection and inconvenience)
• Low force of activation means that a smaller gear requiring less space can be installed and this improved the maneuverability of the whole installation considerably
• Extended spindles make the remote activation of the valves easier
• Security of supply and component choice using the worldwide well proven brand BROEN Ballomax® with decades of experience in district heating 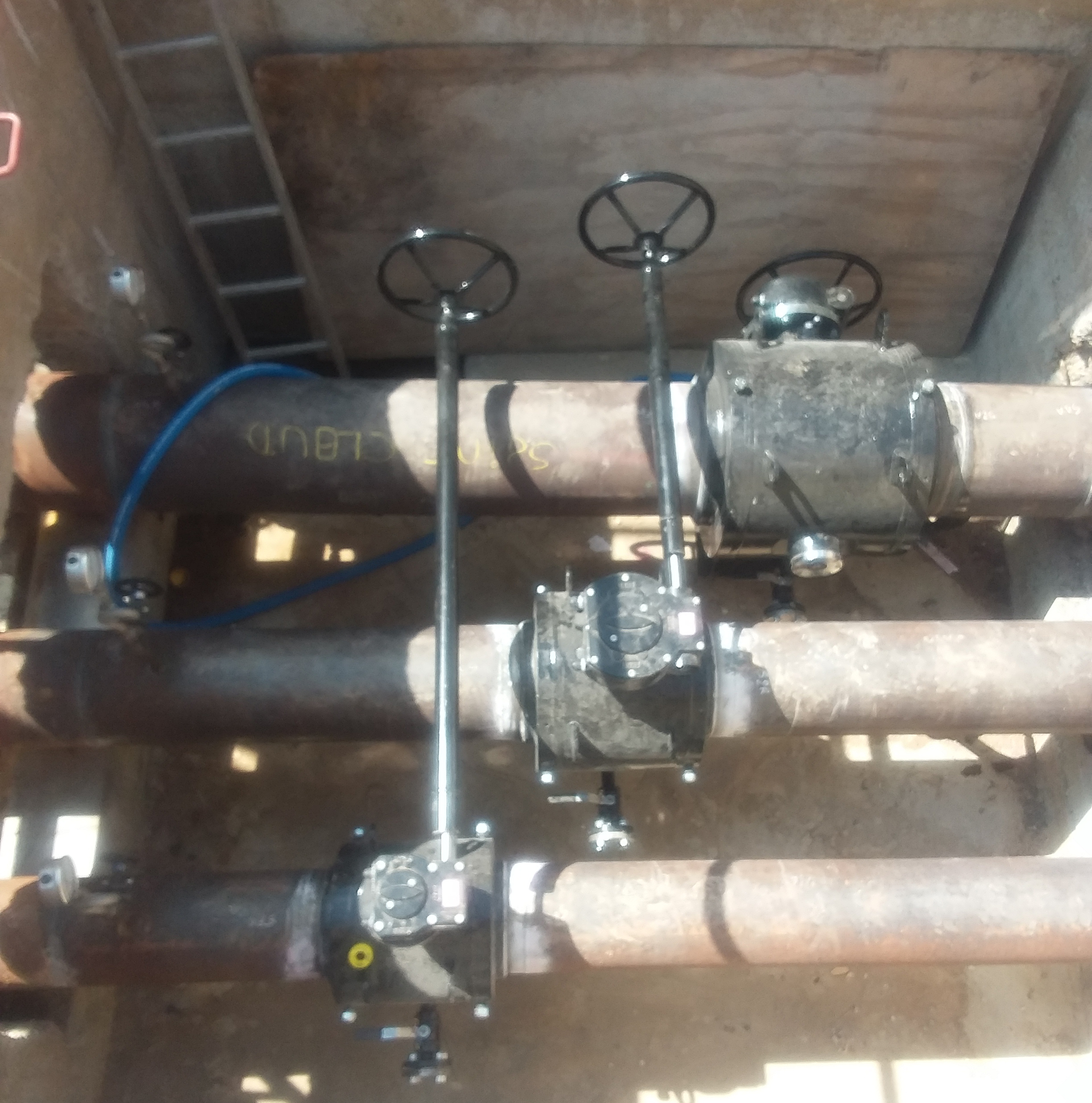 Description of the solution:
Valve replacements in a hot water loop incorporated a defined set of actions: