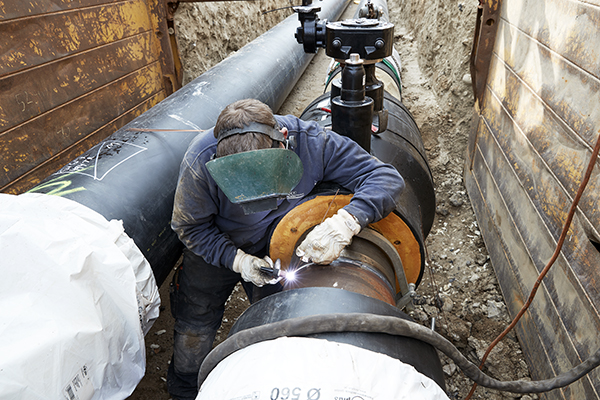 Grenaa District Heating A.m.b.a. is a consumer-owned district heating station, where any possible operating profit is returned to the consumers. For over 50 years more than 146,000 MWh heat have been distributed annually to more than 5,500 consumers, co-owners and members.

In connection with the establishment and the change to green energy the existing piping system is extended, so that the heat from the new plant can be distributed efficiently to the consumers. 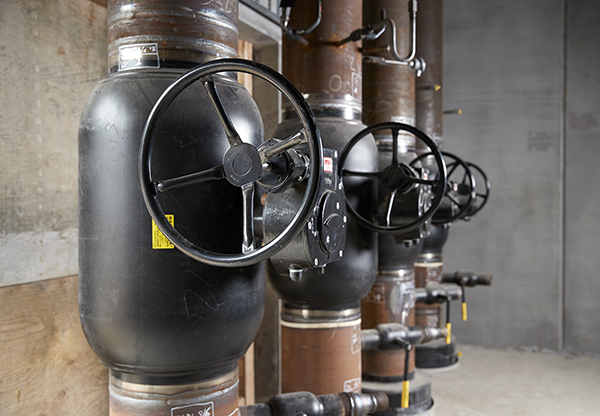 BROEN Ballomax® ball valves play an important role in this process as efficient shut-off valves for the control of energy flow are necessary. The pre-insulated underground main pipe of more than 100 km circulates district heating worth thousands of Danish kroner reflecting the demand, season and time of day. With 95 km of service pipes and 350 wells it is a very large and widely branched district heating system, that must be controlled efficiently – without waste and loss of money.

To make sure that the new pipes distribute the heat efficiently, they are cleaned prior to welding by pressing a rubber ball through them – a procedure popularly known as “pigging”. The ball cleans the system of all dirt and impurities and in that way the heat distribution will work optimally. 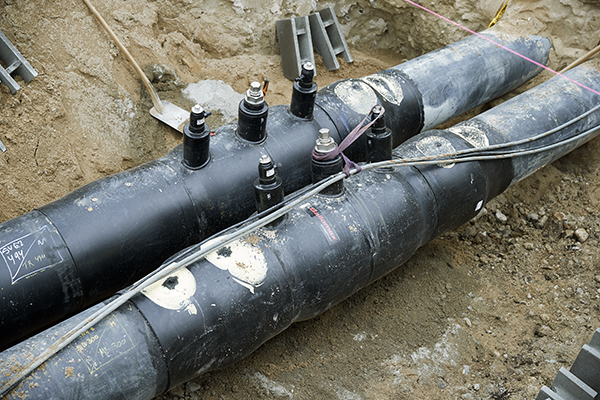